Operating on a farm, specifically a rehabilitated one with a variety of game, is one of the most difficult, in which to keep guests from all walks of life happy, from our temperamental power supply, borehole water system, septic tanks and not to mention the constant change in the seasons, which bring of host of insects and bugs, the variables are endless, but it affords us the opportunity to live at one with nature a mere 15 minutes from town. We work around the clock to ensure that we can stay on top of each one of the many situations that may occur during your stay. Summer on the farm is one of those times of the year, where although we have the benefit of some incredible lush green scenery, the rain and heat we experience on alternative days, brings in mosquitos, flying ants and all forms of bugs – which ultimately bring in bats, geckos and frogs, as this is their primary food source. 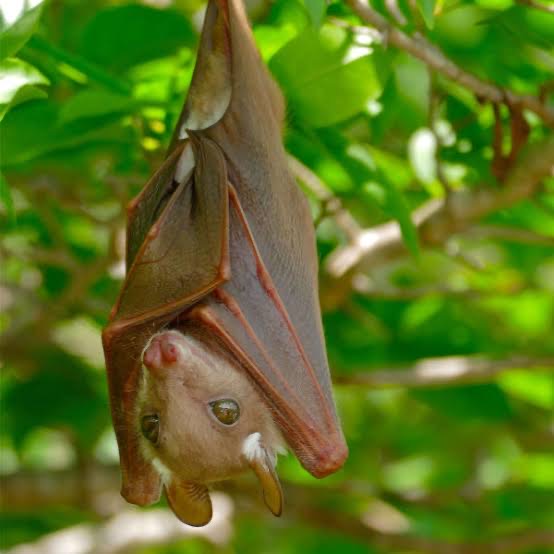 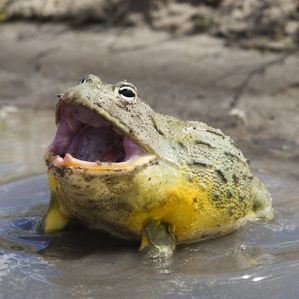 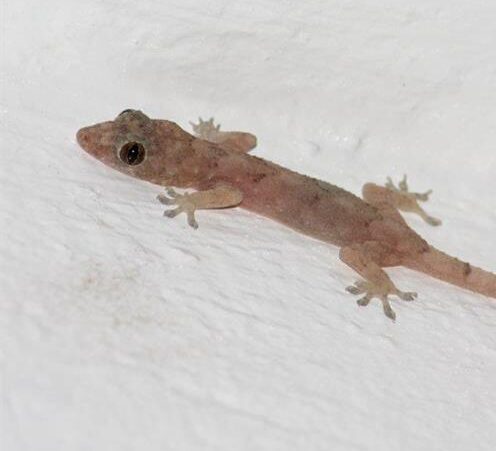 There is a quote from the lion king which goes

“Everything you see exists together in a delicate balance. As king, you need to understand that balance and respect all the creatures, from the crawling ant to the leaping antelope.” – Mufasa

We would really love to attain an environment that everyone can enjoy regardless of their phobias and preferences, but other than spraying a pesticide or poison to remove these “pests”, it will ultimately destroy the eco system going up. Unfortunately we can’t have the luxury of seeing animals such as impala, zebra, giraffe to name a few and not have creatures such as bats, frogs and geckos. Alternatively the one way of combating it is to turn off all the lights at night which stops attracting the insects, which is why they are trying to get inside the unit as it’s a proverbial restaurant for them, but then you would need to stay in darkness which wouldn’t be ideal either.

Unfortunately there is no win win in this situation, if frogs and bats etc are not your thing, then winter would be a better time of the year as this is a time when we don’t have an influx of these creatures.

It really isn’t our intention for this to happen, but it’s the environment in which we operate. My children are 6months, 3 and 5 years old and it is a way of life for them to have a bat flying (or “big bird” as they have aptly named it) around the house every night in summer, as well as an immense amount of frogs constantly trying to get into our home, it’s something that we accept as a privilege on being able to afford them the farm life, I have taught them that every creature has its place and it is not up to us to decide which ones can stay and must go.

No human in history has been able to combat natures force, from locusts destroying crops, to tsunamis destroying entire cities and towns. Our accommodation units are on their home, not the other way around.  It has taken us 30 years to restore this farm to its original state after years of detrimental sugar cane farming, which wipes out everything. It is one of the harshest farming methods known to earth. We simply won’t adopt any method or measure which will go against our philosophy.

What decision do we make in this regard when we are open to the public and need to try bending nature to every guests’ fear and phobia? This is something that is not possible.

In the current climate when the fear of contracting a potentially life threatening virus, which has destroyed multitudes of businesses just like ours, displaced and broken families, we need to understand what fear truly is. It is a reality that my grandchildren will never see animals that we have the privilege to see, such as bats, due to the change in climate due to global warming. We here at Rain Farm do not want to be a part of the destruction and rather the solution.

Yours in nature
The Nidd and McDaniel Family

Chat on WhatsApp
1
Have any questions?
Welcome to Rain Farm!